The national flag of the Republic of Angola was adopted in 1975, on the occasion of the Proclamation of Independence.

The National Flag has two colours, arranged in two horizontal bands. The upper band is crimson red and the lower one is black, which have the following meaning:

At the centre, there is a composition consisting of a section of a cogwheel, the symbol of international solidarity and progress.

The cogwheel, the machete and the star are yellow, representing the wealth of the country. The Emblem of the Republic

The Emblem of the Republic of Angola is composed of a segment of a cogwheel and foliage of maize, coffee and cotton plants, which represents workers and industry, farmers and agricultural production.

At the base of the design are an open book, a symbol of education and culture, and a rising sun, which represents the rising of the New Country. At the centre are a machete and a hoe, symbolising work and the beginning of the armed struggle. The emblem is crowned by a star, a symbol of international solidarity and progress.

At the bottom of the emblem, the inscription ‘Republic of Angola’ is written on a gold band. The national anthem was adopted in 1975, after the country was freed from the Portuguese colonial yoke.

Oh, Homeland, we shall never forget

The heroes of the Fourth of February.

Oh, Homeland, we salute your sons

Who fell for our Independence.

We honour our past and our History,

Working to build the New Man,

Revolution to bring Power to the People!

One People, one Nation!

Let us raise our voices in freedom

For the glory of the peoples of Africa.

In solidarity with all oppressed peoples.

We shall fight proudly for Peace

Beside the world’s progressive forces. 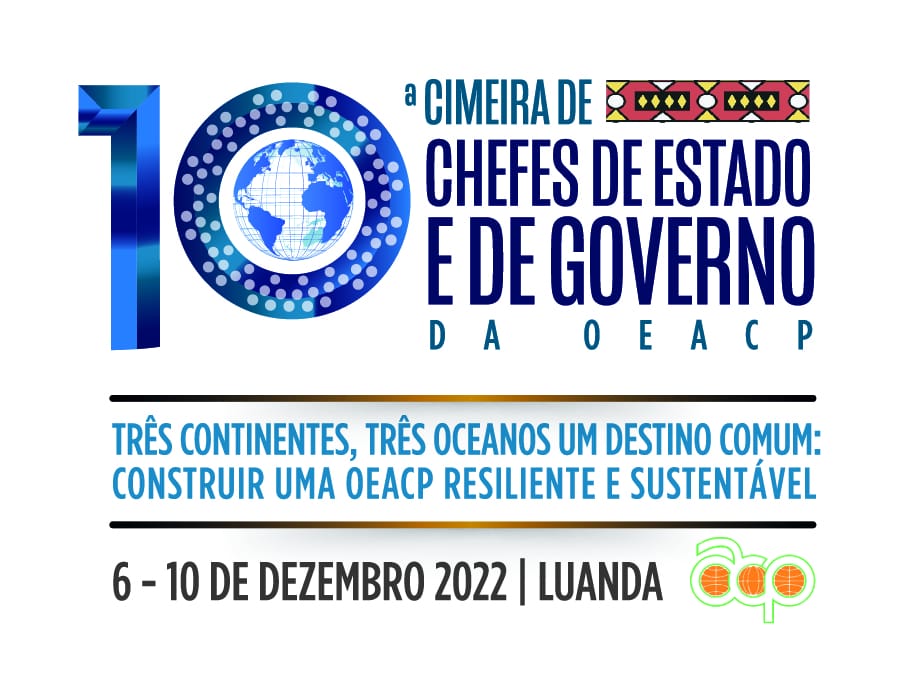 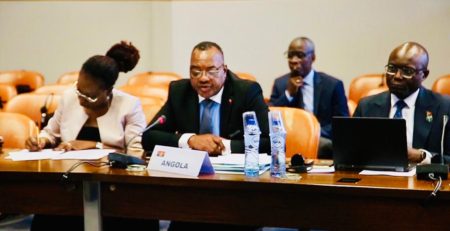